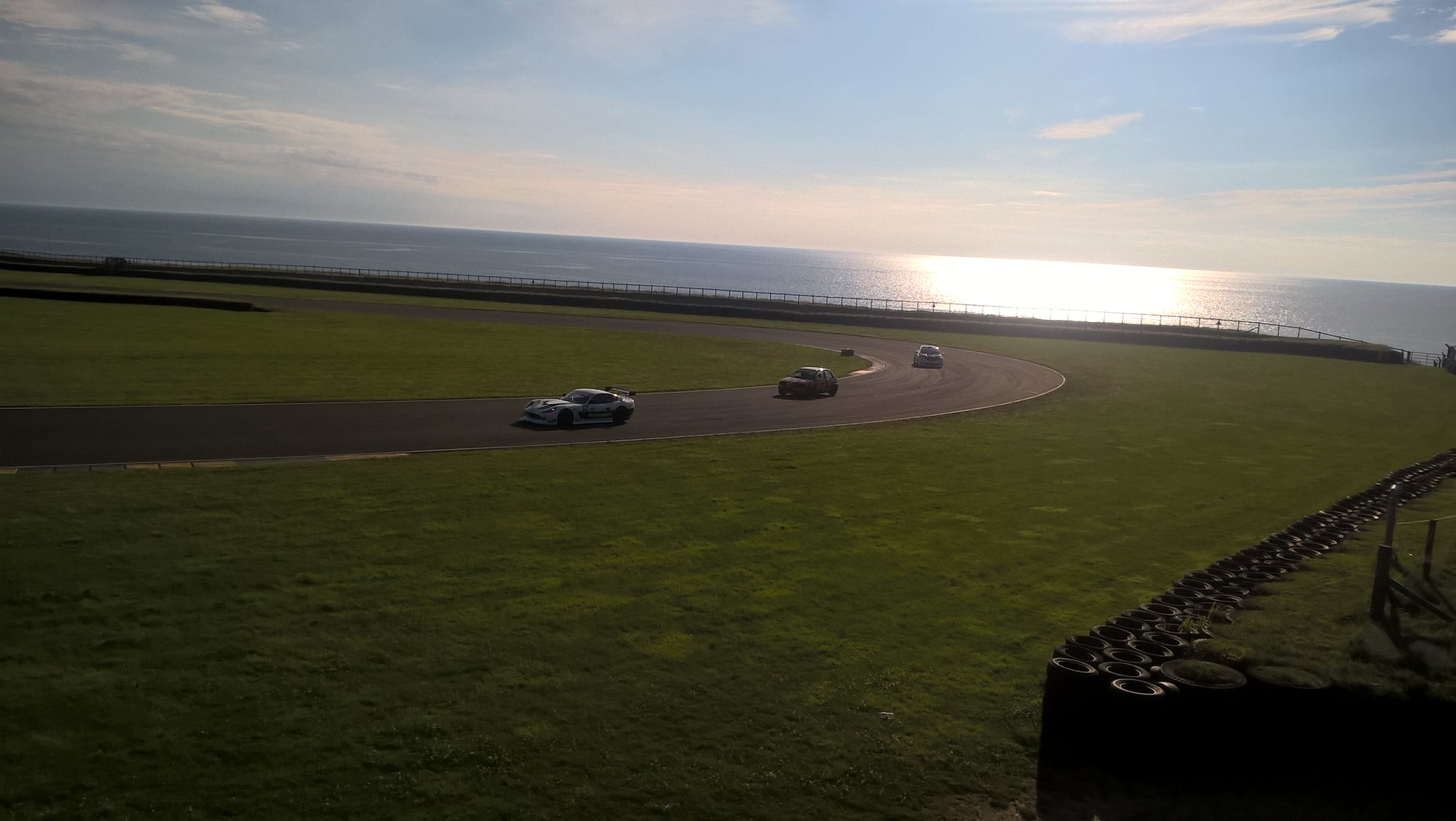 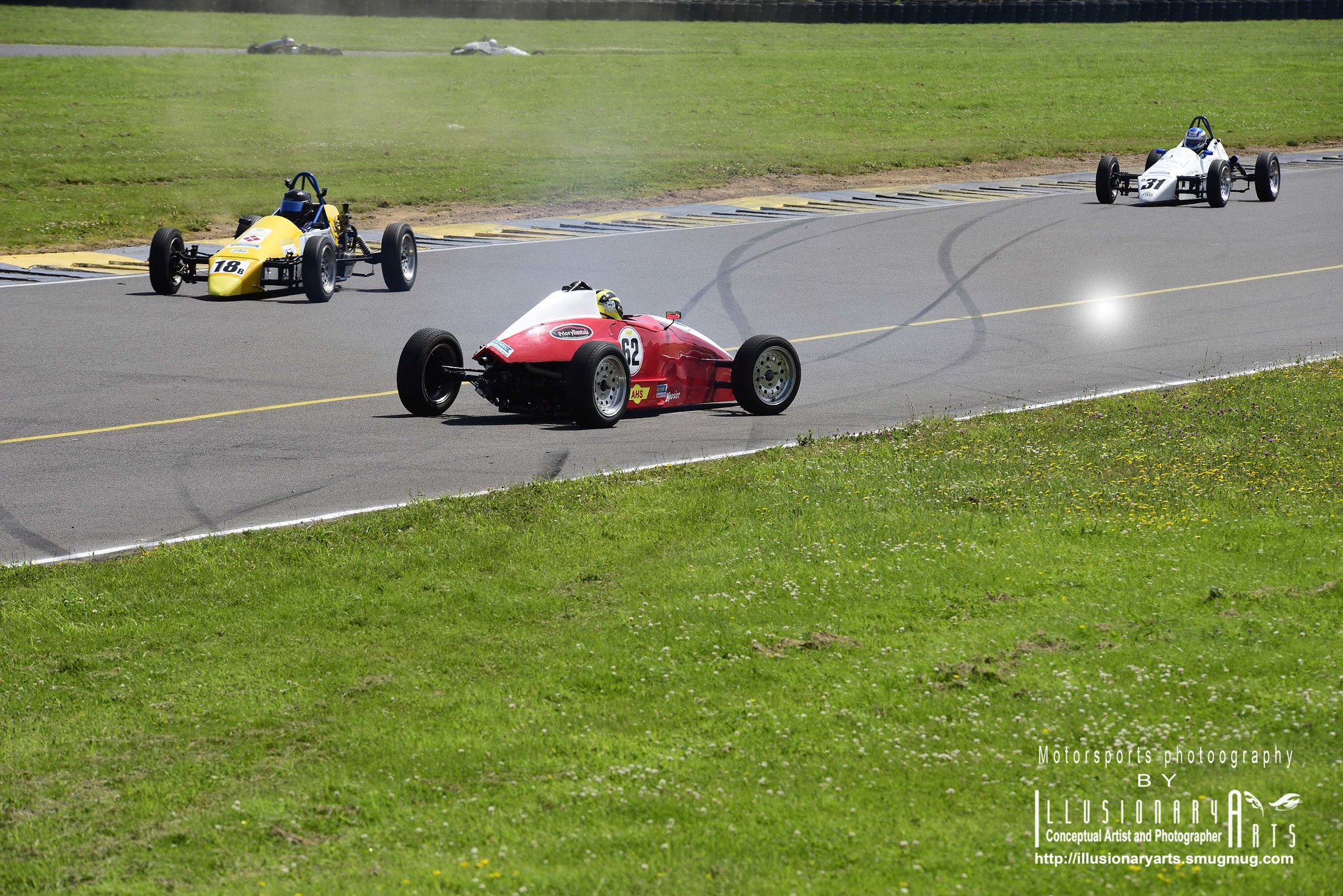 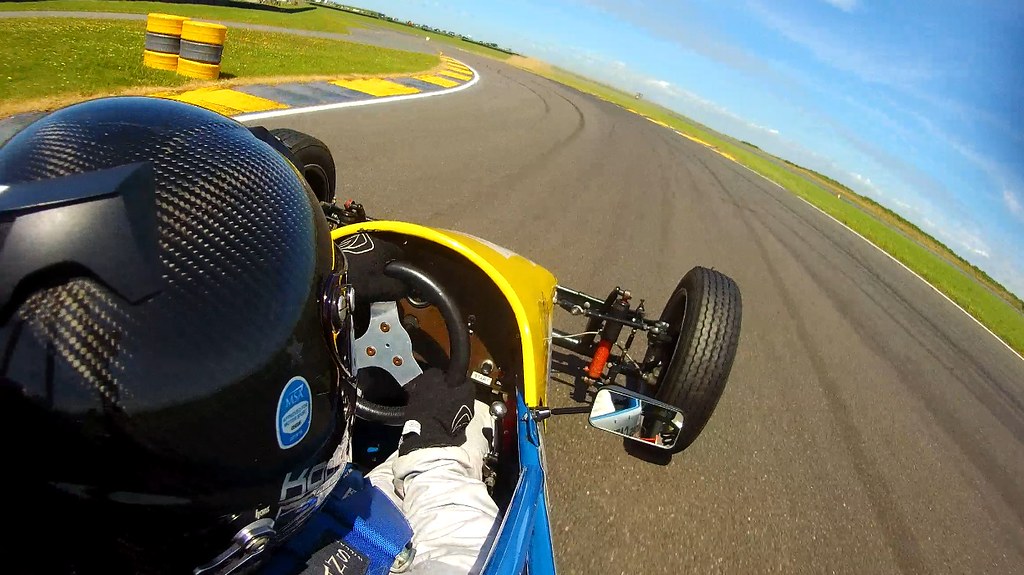 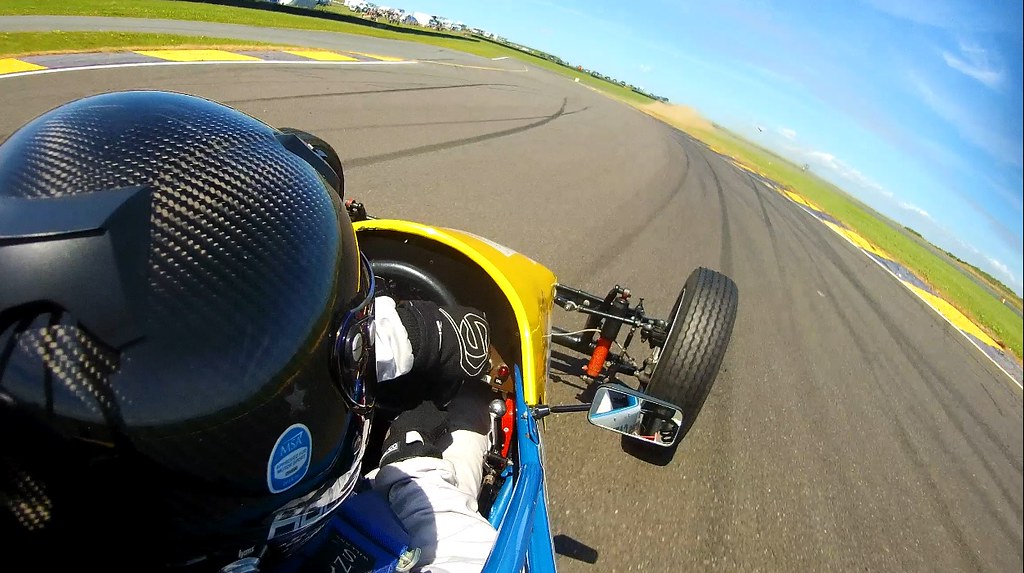 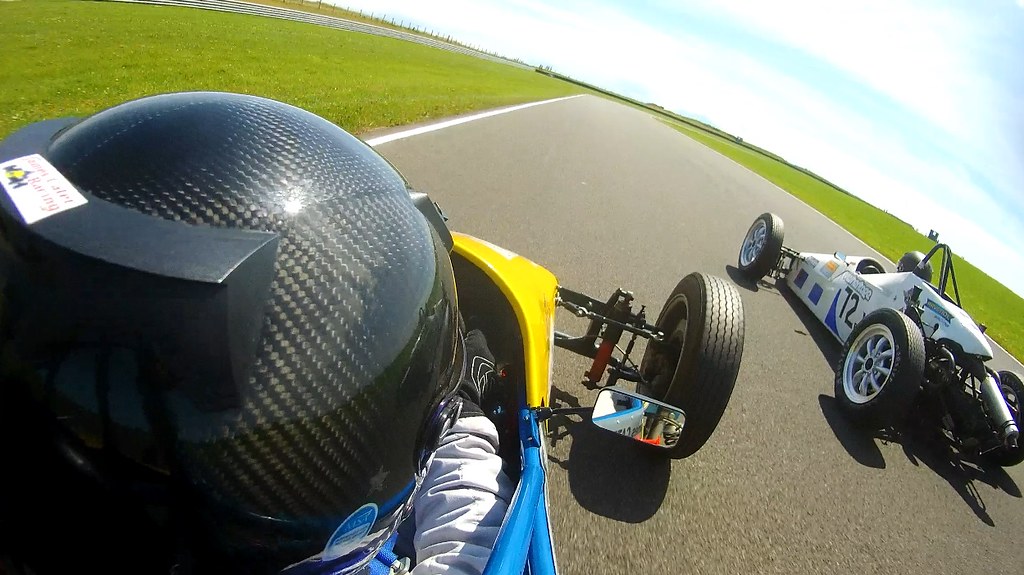 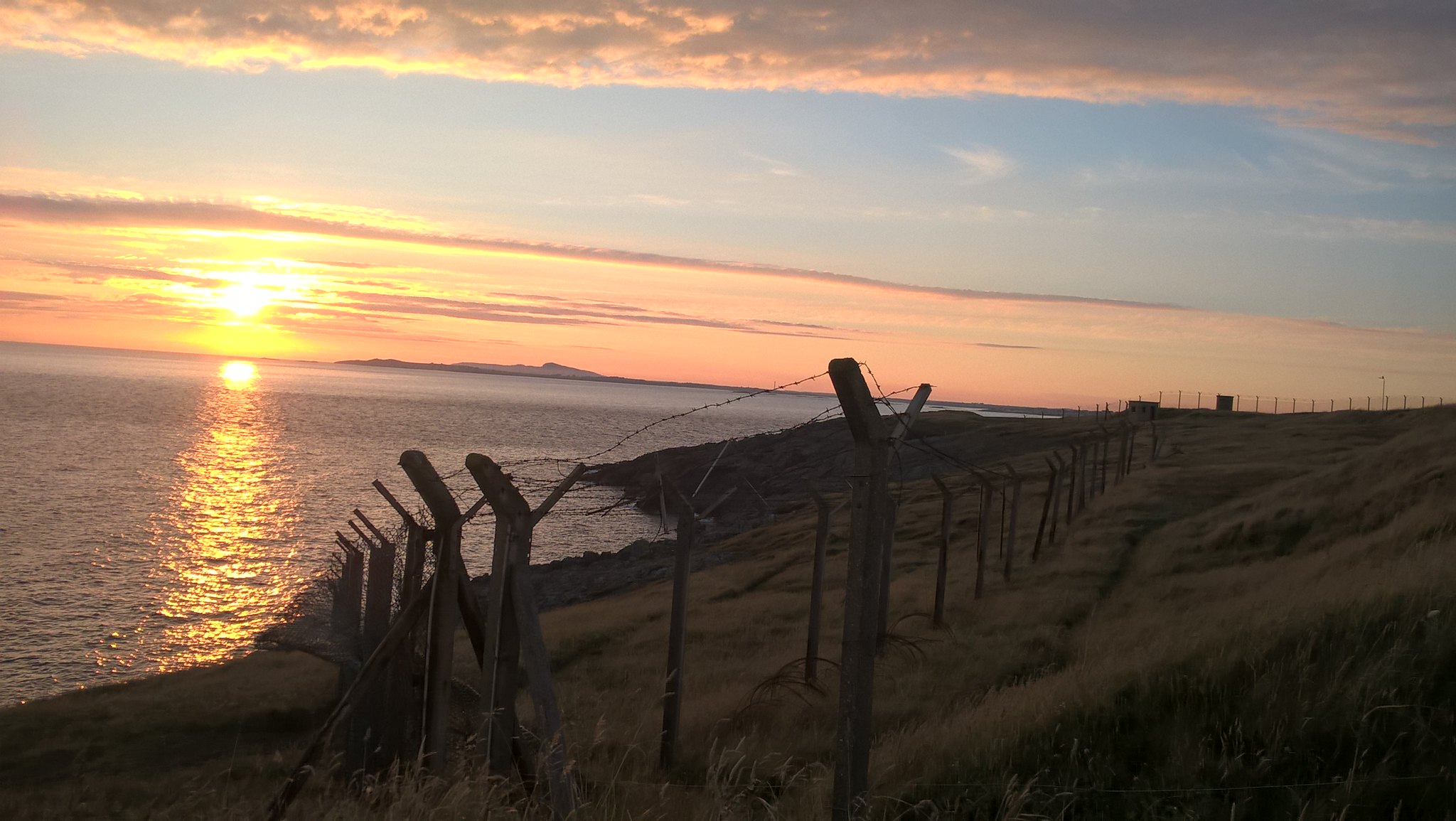 Firing up the Sheane

So what happened last October at Donington when I had my first ever test?

Finally getting the engine apart for a look, it turns out that the rear main bearing had a bit of a tantrum, taking one of it’s dowels through part of the engine casing and ultimately seizing everything solid.  This may also go some way to explaining the spin, if it all went direct drive on me!

So, not brilliant, but it could have all been a lot worse.

Glenn thinks he set the end float too tight.  Luckilly, he just changed the bearing, drilled out a new hole for the dowel, and the rest all looked ok.

We had a brief drama with a relay on the ignition, but that was quickly sorted out.

A few days ago I finally got to hear the sweet sound of a 1300cc Formula Vee engine firing up again:

The high-pitched rattle in the video is just the pulley.  It ran a little rough at first, but then seemed ok, although it was popping and banging a little at lower revs.

One thing Glenn noted was that both nearside manifolds were running much cooler than the offside ones.  Hmm.  More investigation needed, then!

We will almost certainly miss the Cadwell Park round of the championship on 20th June, but we’re hoping to be able to book a test somewhere around that date.

With a low budget, it’s really not worth driving hundreds of miles, paying lots of money for test days and races, and then finding the car dies on the third corner again!

We should be ready for Anglesey on 18/19 July – another challenging circuit, and I’m looking forward to jumping in the car and seeing what it’s all about, soon!

I will try and get as much footage as possible from any testing, and I’ll update this blog with what the plan will be…

Thanks for everyone’s support and interest!