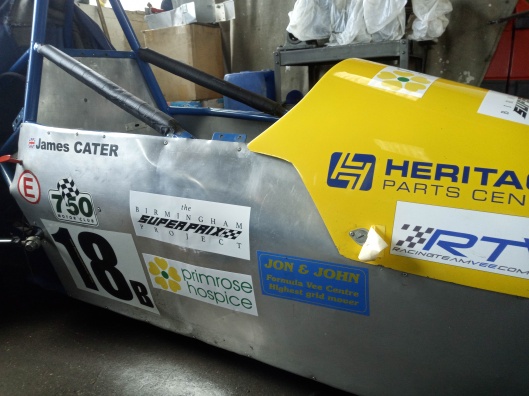 I am proud to announce that The Birmingham Superprix Project logo will now be displayed on the Formula Vee racecar as a sponsor!

Despite not being able to get out on track this season, things have still been moving behind the scenes, and it’s great to be able to help raise awareness for a local project for this legendary motorsport event from my childhood. 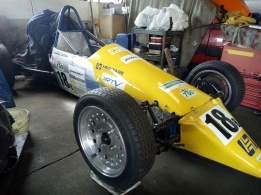 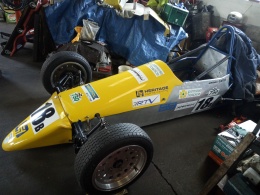 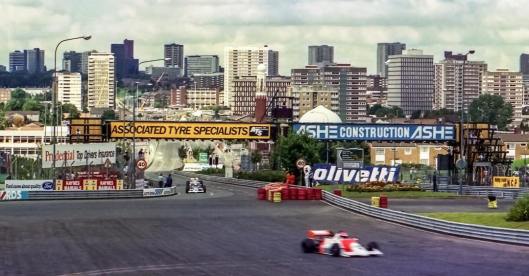 80,000 people crowded onto the city centre streets for the August bank holiday from 1987 to 1990 to watch F3000, British Touring Car Championship, TVR Tuscan’s, Formula Ford 1600 and others racing around a track that took in the Bristol Road, Bromsgrove Street and Pershore Road. 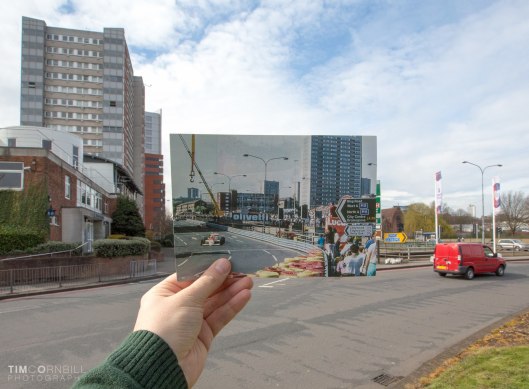 Please go and ‘like’ their page on Facebook and show your support – you’ll also find regular pictures and videos of the events and plans for where it will lead in the future!

I’ll be bringing the Superprix name back to the track (if not the actual event!) for 2020 in the Formula Vee Championship run by 750 Motor Club, and hope to see you all out there! 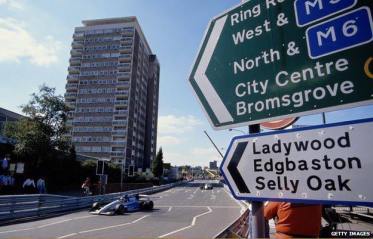 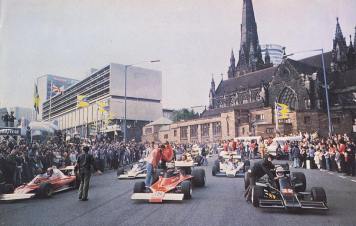